101 Dalmatians is a 1961 American animated film produced by Walt Disney and based on the 1956 novel The Hundred and One Dalmatians by Dodie Smith. The 17th Disney animated feature film, Dalmatians marked the first time that one person wrote the adaptation for a Disney film, Bill Peet. Dalmatians' box office success is considered to be a studio savior after Sleeping Beauty's high cost and low revenue almost sunk the animation department. 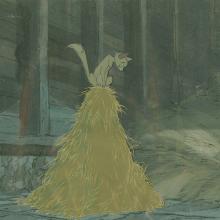 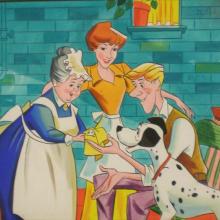 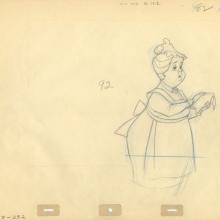 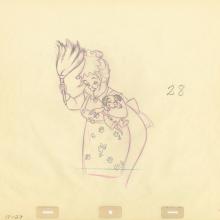 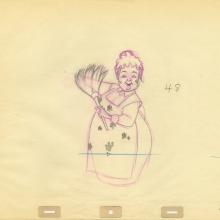 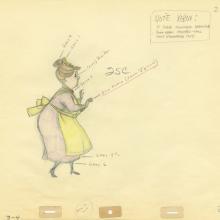 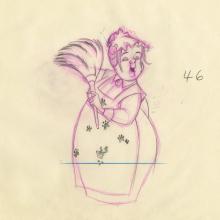 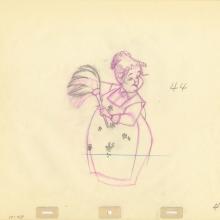 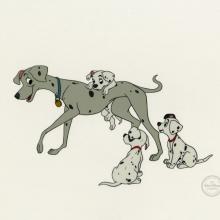 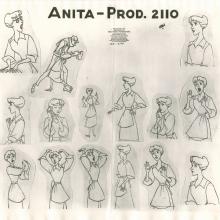 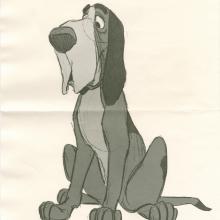 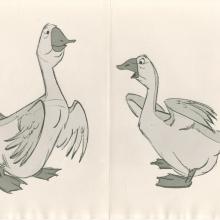 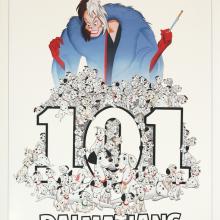